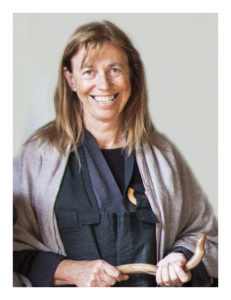 The heart of the Zen path is the relationship between teacher and student, a relationship not quite like any other, although master and apprentice comes close. It is not a guru relationship, of self-surrender to the teacher, and not a psychotherapy relationship. It is an intimate guiding and testing process that very closely observes, encourages and challenges the students attempts to experience who they really are. Teacher and student completely meet and recognise each other in the student’s experience of Buddha nature, self-nature.

Our teacher, Susan Murphy Roshi began Zen practice in the mid-eighties, was appointed to teach in 1998, and received transmission – or authorisation as an independent teacher –  from Ross Bolleter Roshi and John Tarrant Roshi in 2001.

Roshi Susan is a writer, freelance radio producer and film director. She lectured in film studies for many years at the University of Technology before resigning to devote herself to teaching Zen and writing.

She is one of the important global voices in the Ecological Buddhism movement and her most recent book Minding the Earth, Mending the World is a detailed, Zen-inspired response to the tremendous koan presented to the world by the crisis of global warming.

What characterises Roshi Susan’s teaching is a deep scholarship and a literary imagination. She draws inspiration from near and far.

“It did take me some years to be really clear that making the Rakusu and taking the Buddhist precepts (Jukai) was not ‘becoming’ something called ‘a Buddhist’,” she recently told an interviewer.

“I draw the Dharma from every place I recognise it standing up in clarity, including indigenous, Sufi, Christian, Taoist and many other sources, including poetry and the worlds of children.  Whatever turns ordinary understanding on its head and reveals the reality right under our own noses.  And at the root, that is always the Earth itself.”

Her introduction to Zen practice Upside-Down Zen begins with the simple but sublime challenge of all Zen practice. She writes:

“We live by the sheer generosity of a moment-by-moment miracle, and it is called the breath. Actually, we could say we live and die by this miracle. Every breath out is a practice of yielding the self to the universe; every breath in is a reincarnation event, the self reborn, fresh. Zen is the practice of agreeing to live with a mind and self as alive and fluid as breathing itself: accepting the offer of each moment, yielding to the passing of each moment.”

Her third Zen book: Red Thread Zen is an exploration of the passion at the heart of Zen.

As well as guiding Zen Open Circle in Sydney, since 2003 Susan has also been leading regular seven-day sesshin and shorter retreats in Melbourne for the Melbourne Zen Group, and since 2015 shorter retreats in Hobart for the Mountains and Rivers Zen Group. Both of these groups are Zen communities affiliated with the Diamond Sangha. She has taught at the Pacific Zen Institute and regularly presents and teaches across Australia and the United States.

Roshi Susan has a PhD in film studies and her film and television writing credits include The Midas Touch, Secrets (six one-off dramas) and in 1991, her own feature film as writer-director, Breathing Under Water. In 1997 Susan was awarded a five-year QEII Research Fellowship by the Australian Research Council in social ecology. She has co-written three books on film and numerous scholarly articles, and directs the annual Reel to Real Buddhist-inspired Film Festival in Sydney established in 2003. She is a frequent freelance producer of feature radio works for ABC Radio National. She lives in Berry in rural New South Wales. 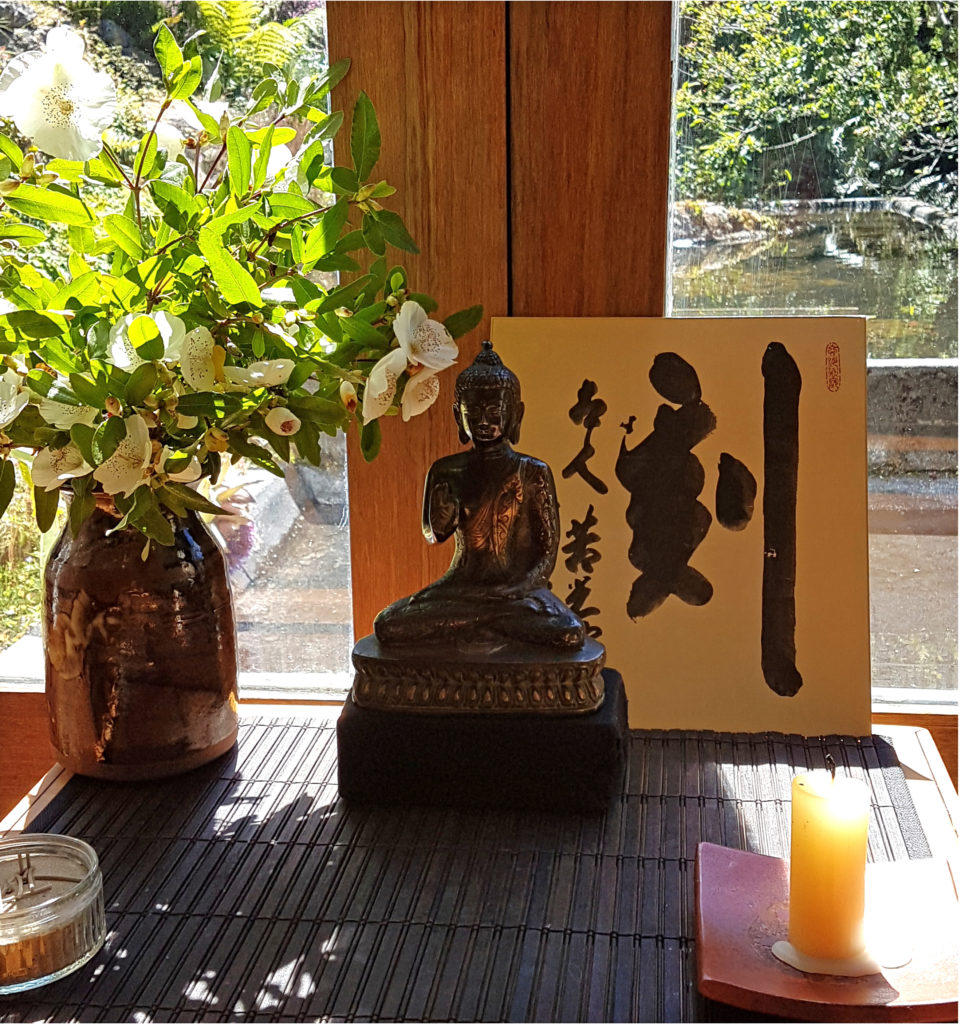